Mike went to Middle Grove this afternoon and discovered Jury had a foal by her side. He said he thinks it is a colt  and he is a beautiful silver color which the picture below doesn't show. 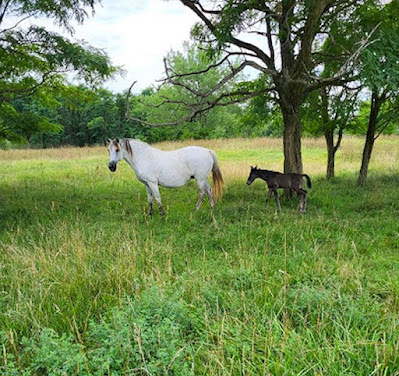 I'll head out tomorrow and get better pictures. Yesterday he was telling me that there was a new foal out there on Saturday and it was very black.  I figured it HAD to be Indy's and today when he went out he took a picture and for sure it IS Indy's by Evan born Thursday night or Friday morning. 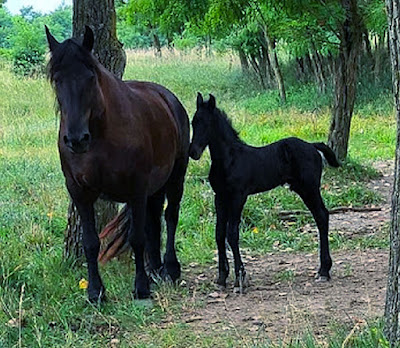 Mike is pretty sure they are both colts. I will check them when I head out Monday.
These are the last two foals for our 2022 season. Thankful for 2 healthy foals and safe births for Indy and Jury.  This trip was a little bittersweet for Mike. He picked up Mika and delivered him to his new home with the understanding if the new owner needs to get rid of him Mike will take him back. 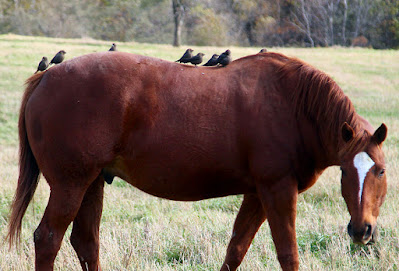 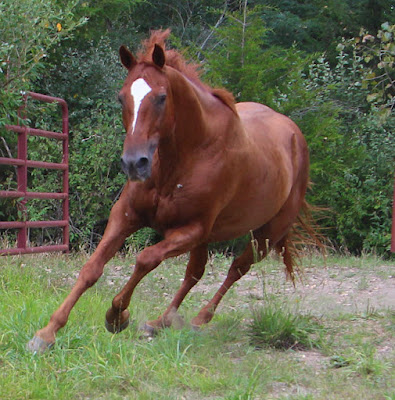 Mika's new home has a 34 year old gelding and a year old to keep him company.  The owner's mom works for Mike's son Drew and best of all he is less than 10 miles from here on over 100 acres.  We really are serious about slowing down and getting smaller.  We have also placed Jewel (Mika's half sister) for sale $12,000.00. 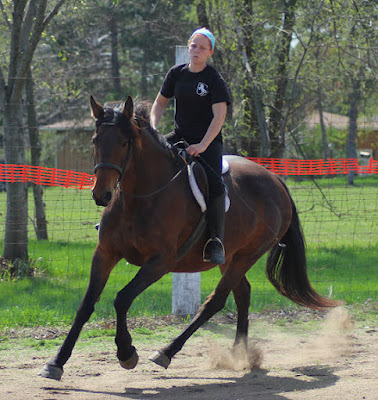 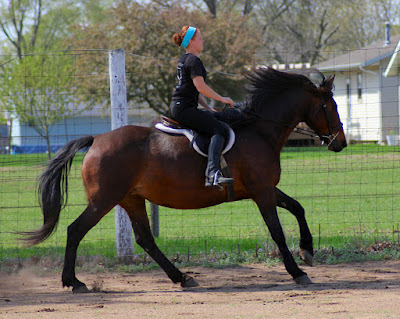 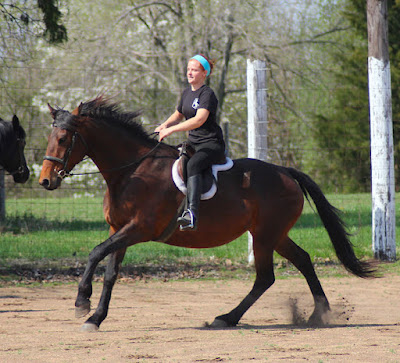 Jewel is registered and dna'd with FHHI as 50% Friesian 50% Thoroughbred. Her sire is Raven. Jewel is bred to Evan confirmed in foal and due June 5th, 2023. She is a beautiful mare and very sweet. She was on our starting line up on trail rides for years. She has gorgeous foals by Evan. Pictured below is one of her fillies. 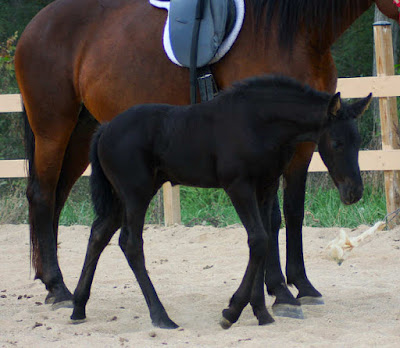 Below are a couple of her colts by Evan. They are 75% Friesian 25% Thoroughbred and once born can be registered with FHHI. 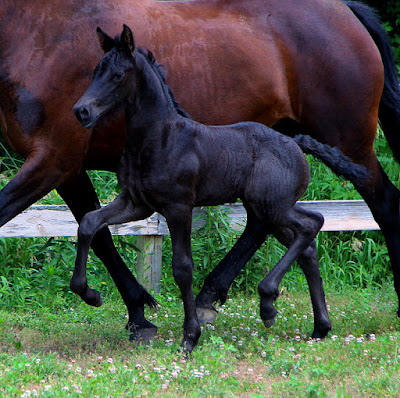 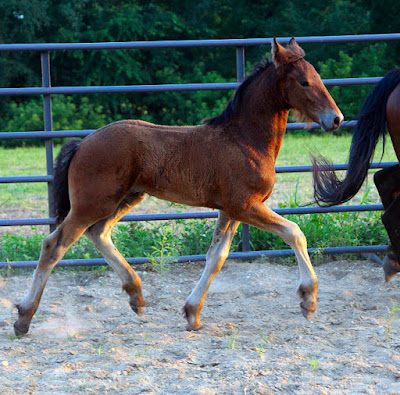 They all have amazing movement and Jewel's price includes her unborn foal.
We had another wonderful day in church. Tim Funk had the morning message and Tim Roecker had the afternoon message. After church I stopped at Aldi for a few groceries then Dollar General to pick up some dishes and a coffee maker for the 5th wheel.  Phil and Anna were here when we got home. They had picked up the television for the 5th wheel and installed that and also got the WiFi turned on for that. Once that was finished they took the girls over to the playground and lake. Nolan brought out Zion and Eden for swimming too.  Zion caught some baby frogs and was so pleased with them. Nolan took the pictures and shared them. 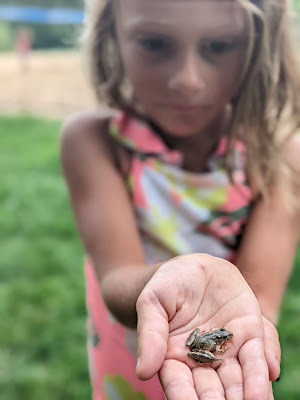 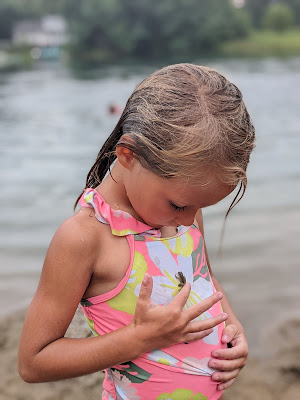 The guest coming in tonight for the 5th wheel sent a message that he will be coming in around 10:00 pm. The barn lights and the 5th wheel lights are left on for him. I'm heading up to feed the colt then will have an early night.
Posted by Judy Sceggel at 8:04 PM