It was our pleasure to serve today at the Peoria church but it wasn't just Mark and I serving. We were grateful to all who stepped up to help. It is amazing to think how many people all just know what to do and do it. The many waitresses filling coffee cups and water glasses, the sisters that work hard to keep the trays filled with food, the people that carry the dirty dishes to the dishwasher and of course the hard working people that fill and empty the dishwasher over and over, the people that put the dishes away, the ladies that wash the trays, coffee pots, water pitchers, the coffee makers that keep everyone hot coffee available to all who enjoy a great cup of coffee with lunch, the people that help organize the left over food and I guess I could go on and on. A special thanks to ALL who helped. I was so busy I forgot to thank you all in person but I really did appreciate YOU!
The afternoon was so nice that Rhoda deiced to take a group out to Middle Grove to ride. She rode Cookie, Lee rode Missy, Nolan rode Bunni, Emily rode Lola and Mitchel rode Jenis. They all had a good time even doing the lake crossing.
This afternoon was the all church cookout but by the time I had everything put away I just needed to lay down for a bit then of course decided it was too much effort to go. Most of the kids and grand kids came over to play. 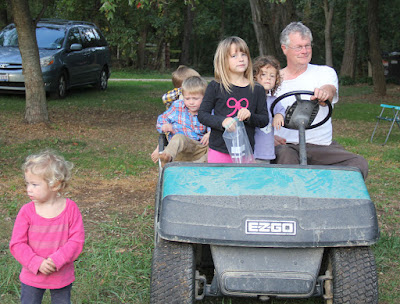 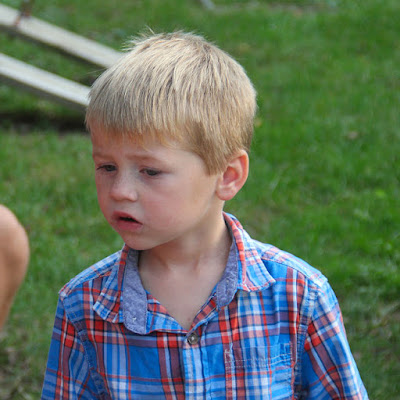 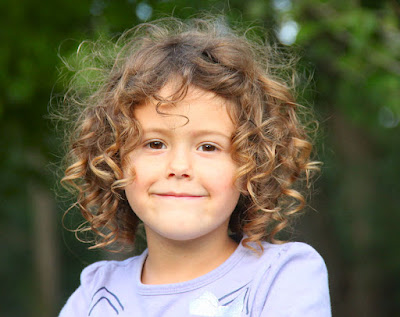 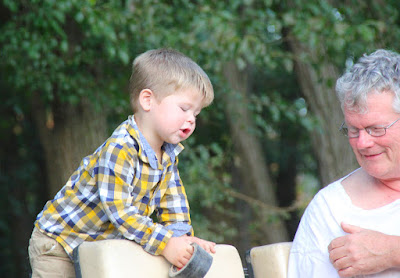 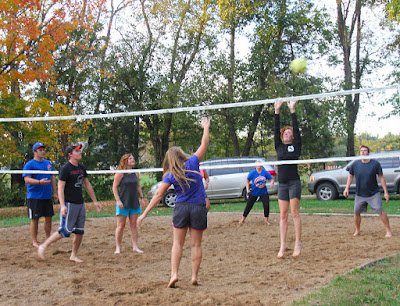 Now just check out the pretty girls in the pictures below: 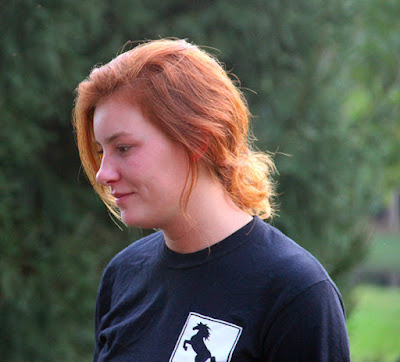 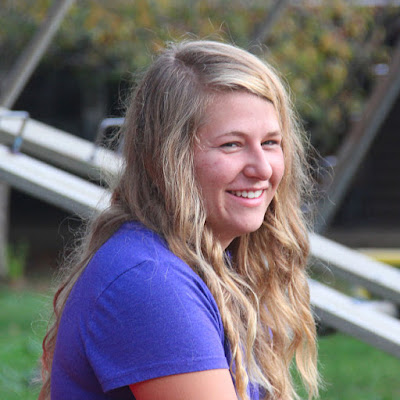 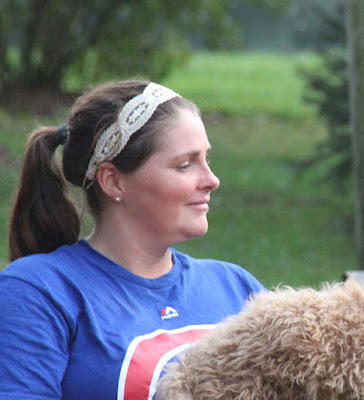 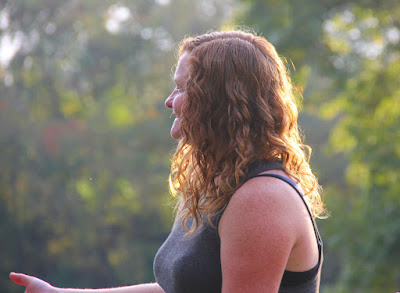 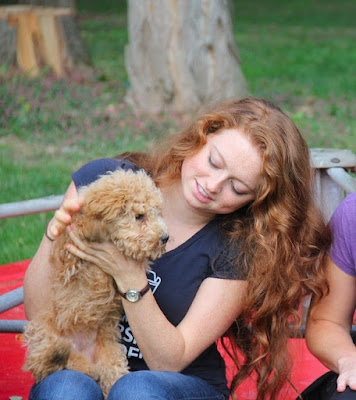 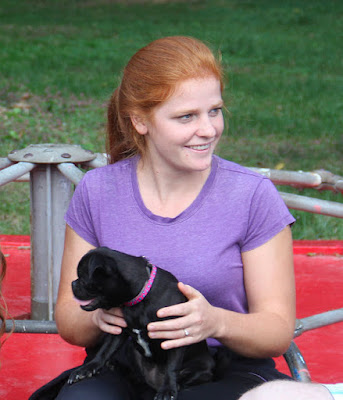 and now for the prettiest little princess: 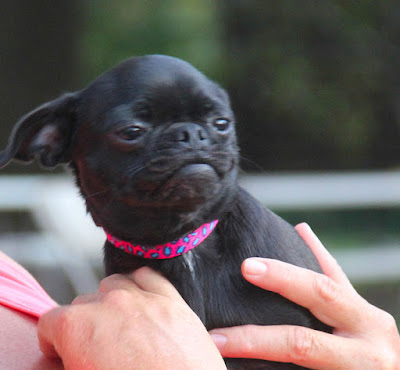 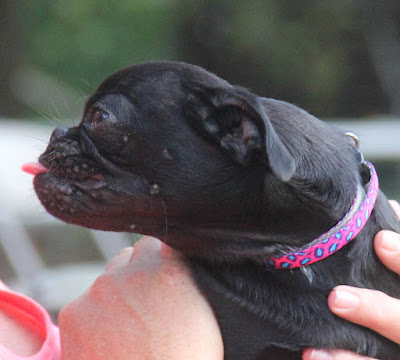 Sarah and I took the kids over to the house for some food where they were glad to help grandma eat up some leftovers. 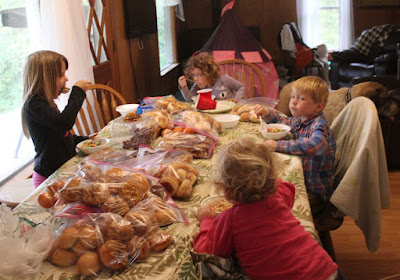 The only problem of the day came when it was discovered that Krispy Kreme charged twice for the donuts. The first time they were paid for on my credit card when they were ordered on the 11th and the second time they charged for them was this morning when Ben picked them up they made him pay for them. Oh well I'll just call them tomorrow and get that taken care of.
A very nice message came in from Vicki, the owner of a 6 year old Raven son. This is Rohandor, he is a 6 year old Raven son out of a paint mare named Velvet. He is being shown by Robert Hayes at the Western Dressage World Championship Show and is owned by Vicki Yahn. Thanks so much Vicki for sending the picture.