Drone Video of the Meister Compound

Andrew used his drone to take the video below. Now before you blame him for the poor quality at the end of the video know I was the person rendering it and got too impatient to spend the time needed to watch it to the end and just fast forwarded the ending. It makes Killian look pretty funny.

Emily took a trailer load out to Middle Grove. Star, Ayanna and Violet were thrilled to join the rest of the herd. The herd was moved today from the middle pasture to the south pasture at Middle Grove. They had 3 riders, plus 2 4 wheelers and all went well. Mike, Karin and Emily rode, Drew brought his drone and hopefully got some nice video of the herd at a gallop and a couple of other guys were out following on the 4 wheelers.
While Emily was busy at Middle Grove it was my job to keep an eye on her cow who is close to delivering her calf. The discharge coming out is now amber colored instead of clear meaning she is getting ready to give birth. 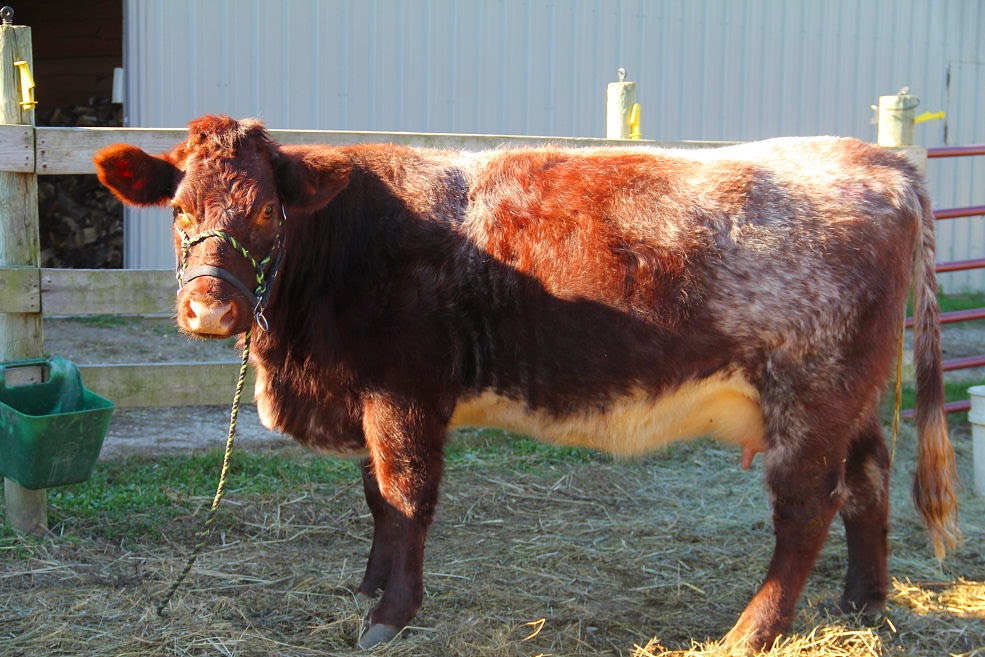 Killian was put out with Missy and Cookie once Ayanna, Violet and Star were gone. Cookie heads right over to tell Killian to stay away! 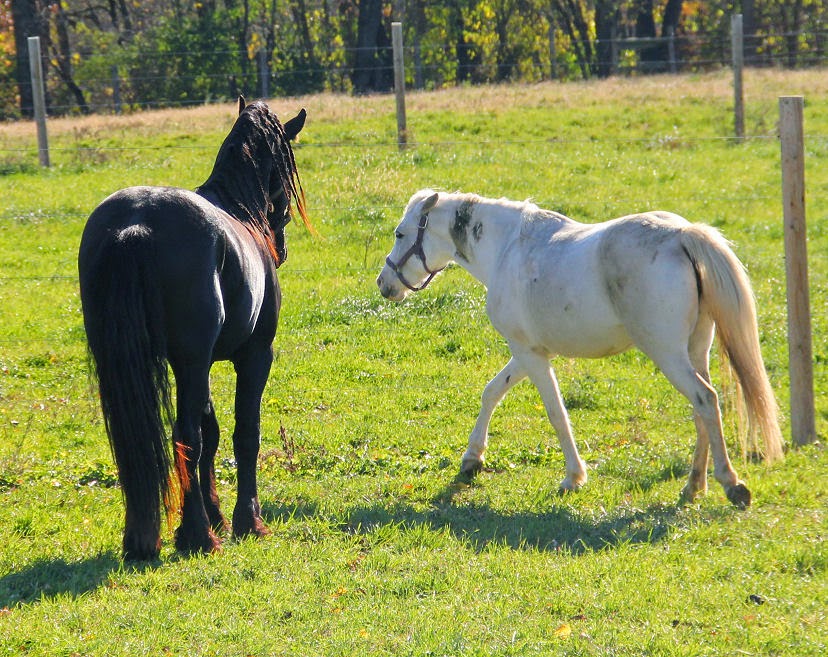 Missy came up to Killian to squeal and flirt about but just enough to let him know she is boss here. 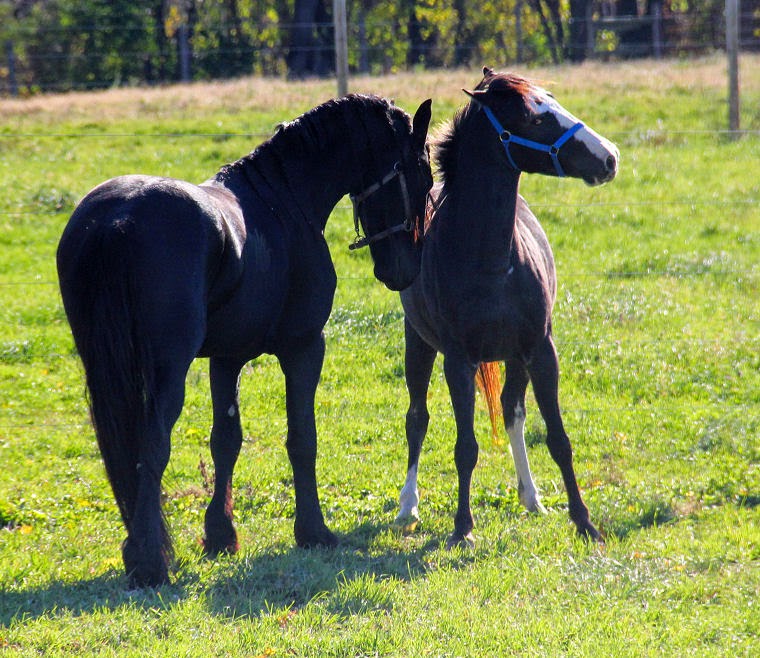 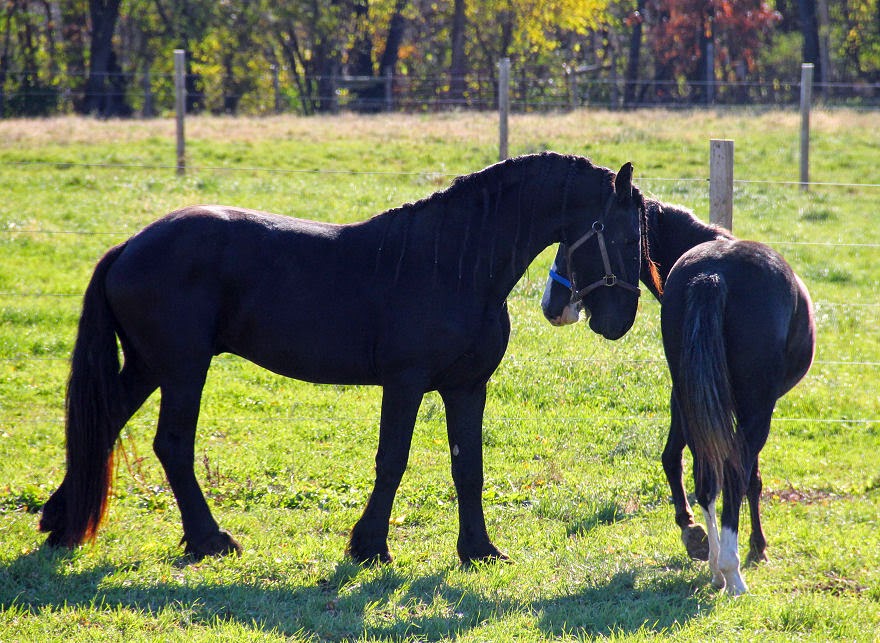 Above Missy starts to walk away then lets out a kick to let him know to stay away. 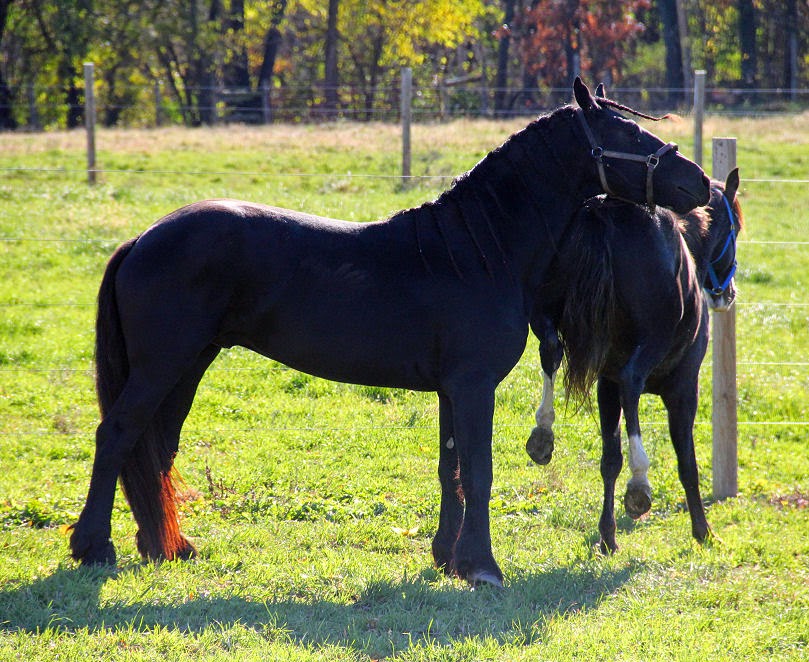 Killian was pleased to be out with the girls and settled right down to graze. The horse behind him is Valiant. 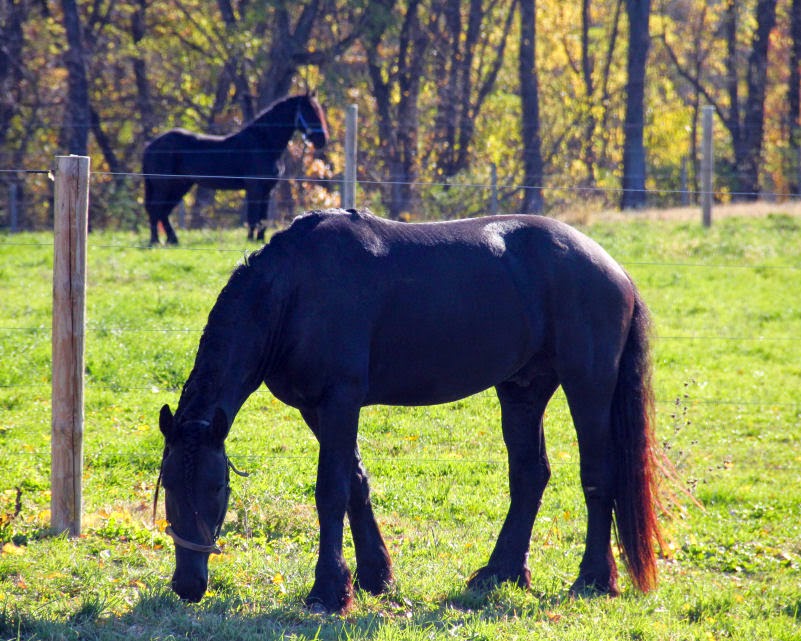 Valiant lost his companion today. Dakota was picked up by her owners. Praying she settled. Mark picked up Nick this morning and they worked on bringing logs Mark had cut up earlier over to the wood pile to be split. 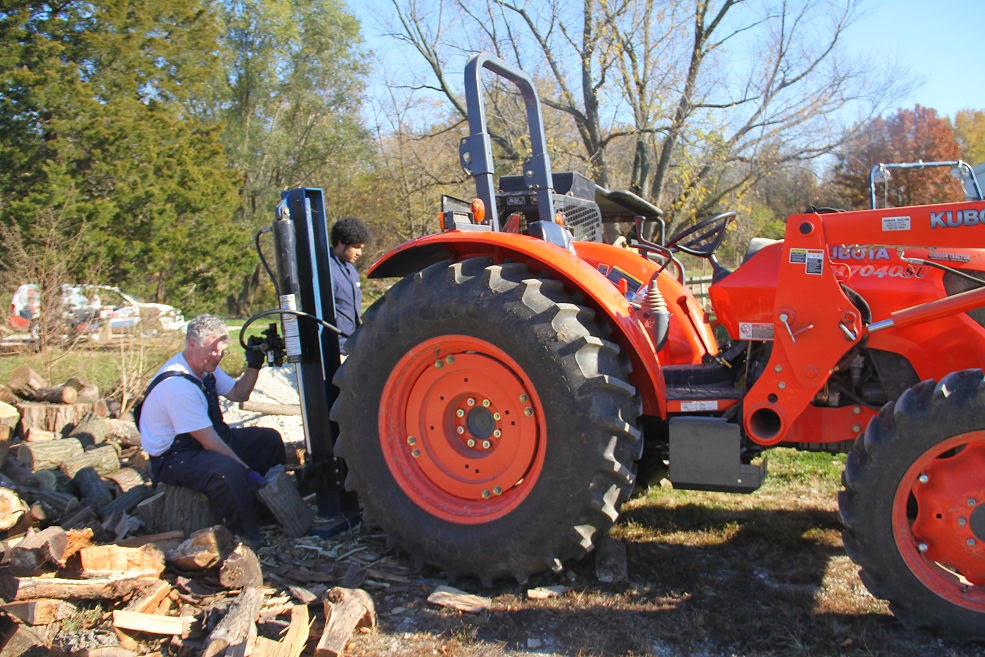